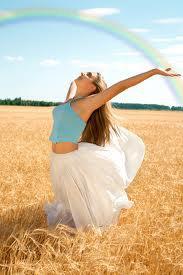 PURE CHANNEL
"As we become purer channels for God's light, we develop an appetite for the sweetness that is possible in this world. A miracle worker is not geared toward fighting the world that is, but toward creating the world that could be."~ Marianne Williamson [1] [2] [3] [4]
ALL QUOTE LINKS